Dancing for Cash with Garrett Gooch 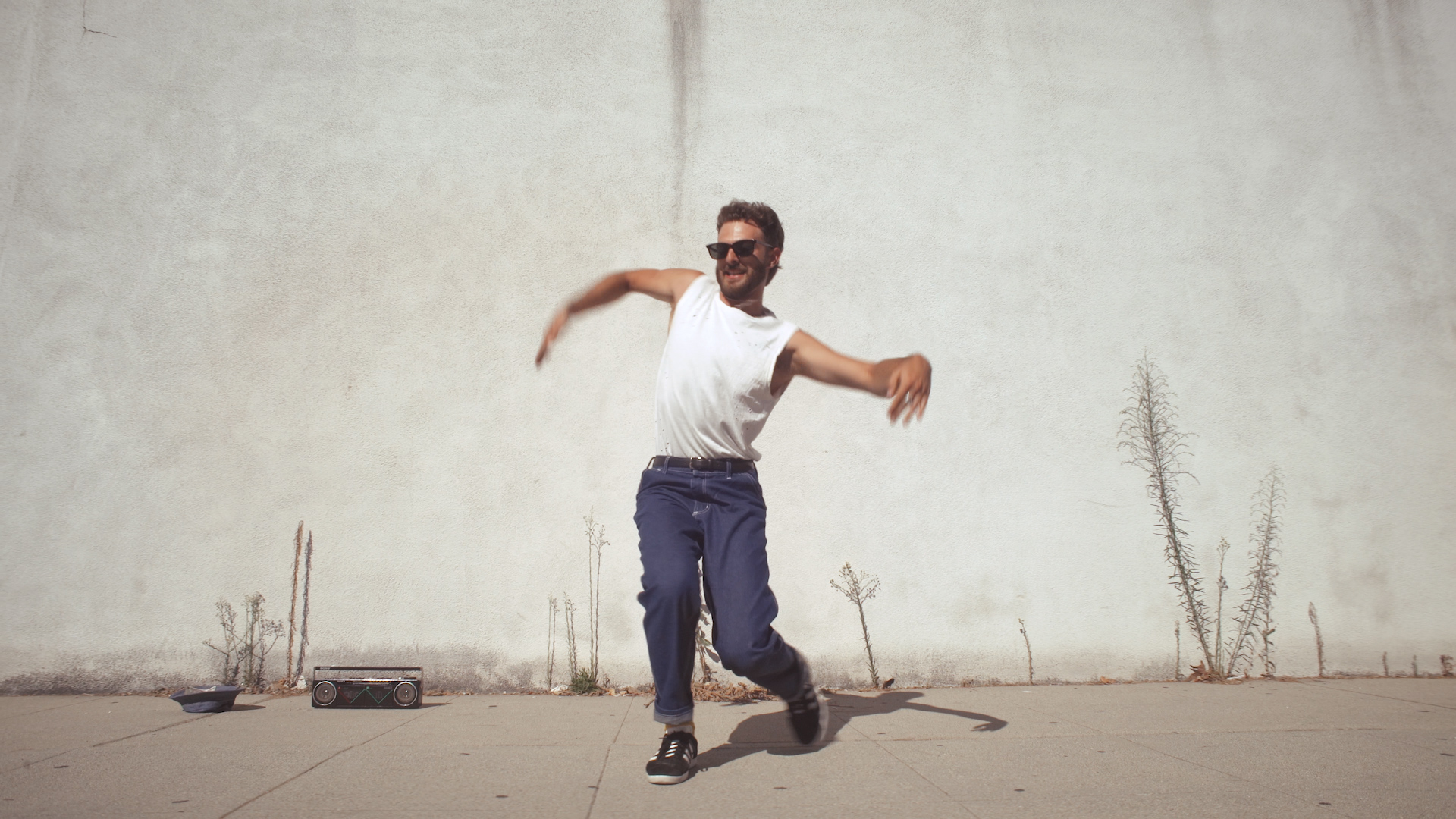 I teamed up with Los Angeles based dancer, Garret Gooch, for a street dance video about a guy in need of a new pair of shoes, so hustles his way for the cash.

Garret and I first joined forces for a Vape commercial during the fall of 2019. I discovered he was a dancer and reached out to him about collaborating on a project.

Shot right smack in the middle of Los Angeles summer, it was close to 100 degrees on the morning we did this.

Ever since moving to LA, I had been wanting to create mini dance videos with cool vibes and utilize some of the sweet locations I see driving around town.

The video was shot in horizontal format (featured above), but I released in on Instagram in vertical format. Luckily in translates into both aspect ratios.