How do you stand out from the crowd when your company sells something –cleaning products — that a ton of other companies sell as well?

It’s a challenge differentiating your product from others.  Especially cleaning products. I mean a sponge, is a sponge, right? And even if there are characteristics that make the sponge way better than others, how can you share that with the viewer in a way that’s fun and exciting and that they’ll want to share?

Cuz it’s easy to do a features commercial. You know, the kind that compares and contrasts the featured brand with a brand that doesn’t work as well. Visually, it’s impressive and easy to understand, but something about doing this style of commercial today, feels contrived. We all know enough now to know they are most likely fudged a little bit.

But what if there was a way to get people to not only watch your commercial…but want to see MORE of them?

There is a way, and that way is…episodic commercials.

We are in the era of entertainment, or infotainment as a lot of people say. People love watching content, but it has to entertain and inform.

The idea I presented to them was to base it on a single, central character that would appear in each “episode,” and each episode would be a self-contained story that featured the product in crazy scenario.

The lead character’s name was Rachel, and she’d be featured in museum heists, sliding down grocery aisle floors, finding deals at garage sales and even watching a juggling barista put on a show while making her a latte.

The series started with one commercial. A disinfectant wipe commercial. It was such a hit, that they came back for 5 more commercials, that became the episodic series.

The commercials were shot over 5 days in 5 different locations.

I concepted and wrote each script. The challenge I gave to myself was to create scripts with zero dialogue. I wanted to have a set of spots that anyone, anywhere in the world could watch and understand without needing to know the language. The story is told completely visually, with some sound FX for filling in some details.

The scripts were designed with the thought most people would see them on their cell phone without sound, so the stories, set design and camera work was all designed to extremely engaging and understandable without sound.

When we released the commercials, people were hooked. They recognized the character and quickly clinked on the adjacent links to see another episode.

The videos raked in over 2 million views.

Watch the rest of the commercials below!

BEHIND THE SCENES GALLERY 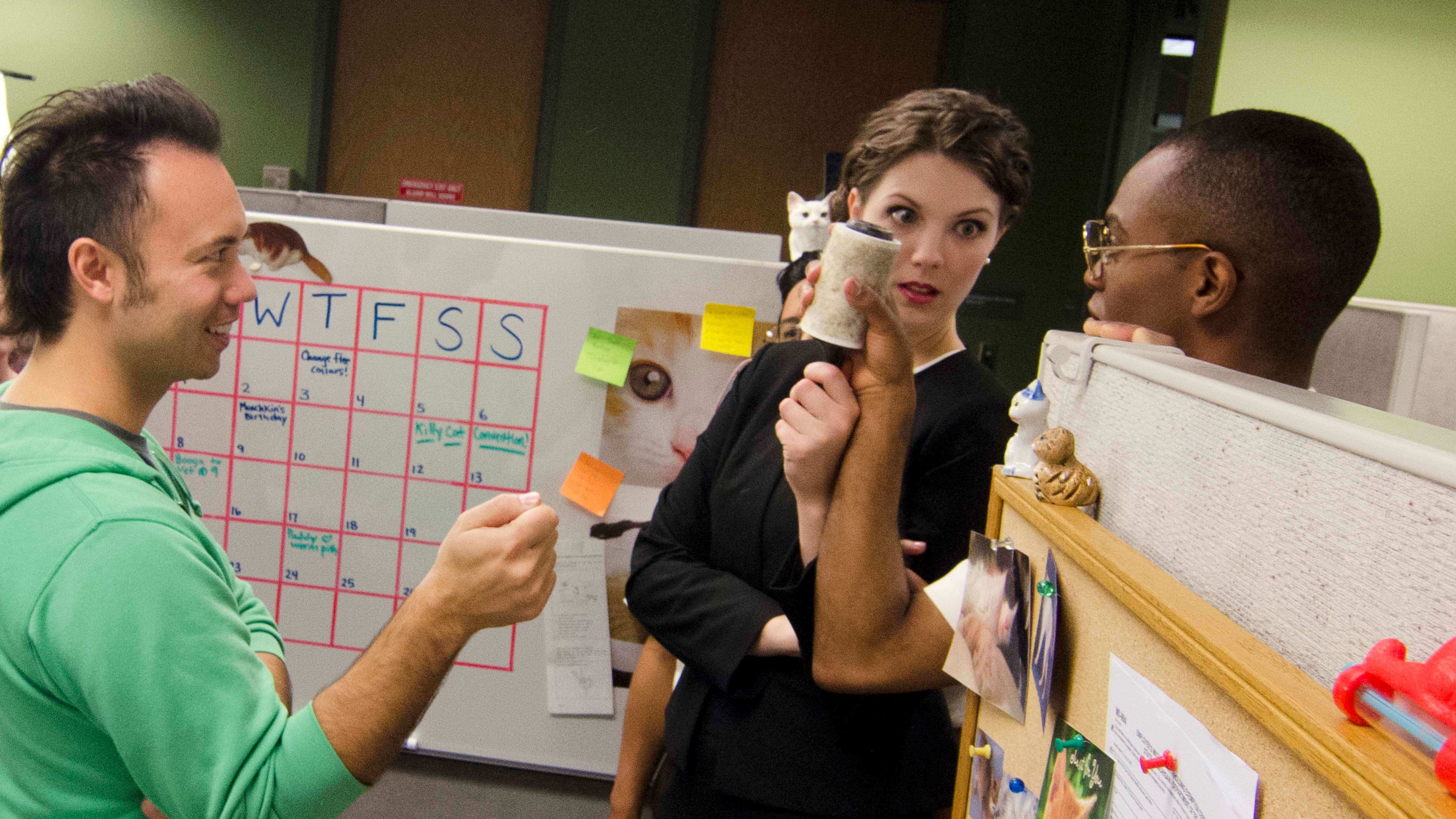 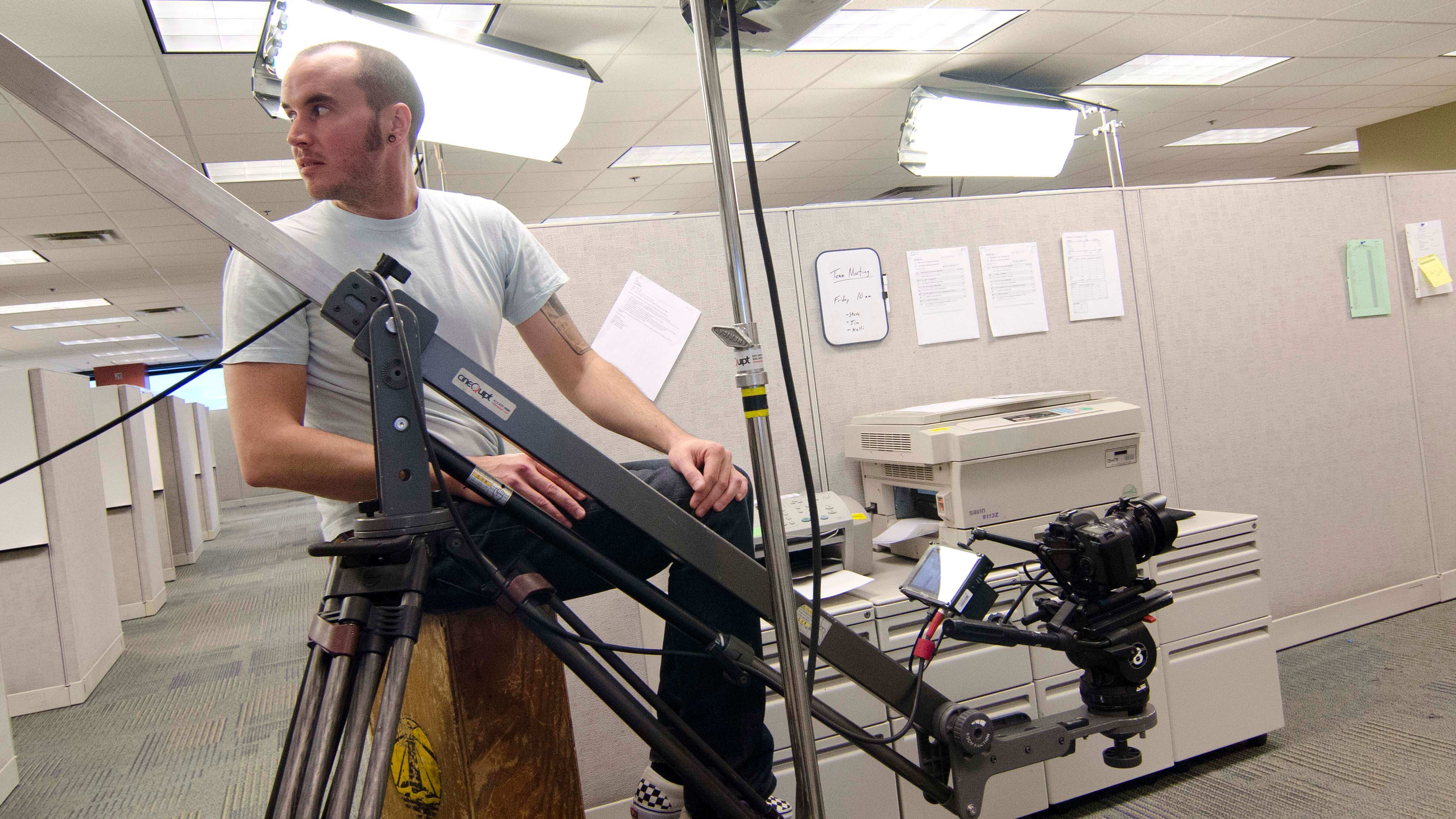 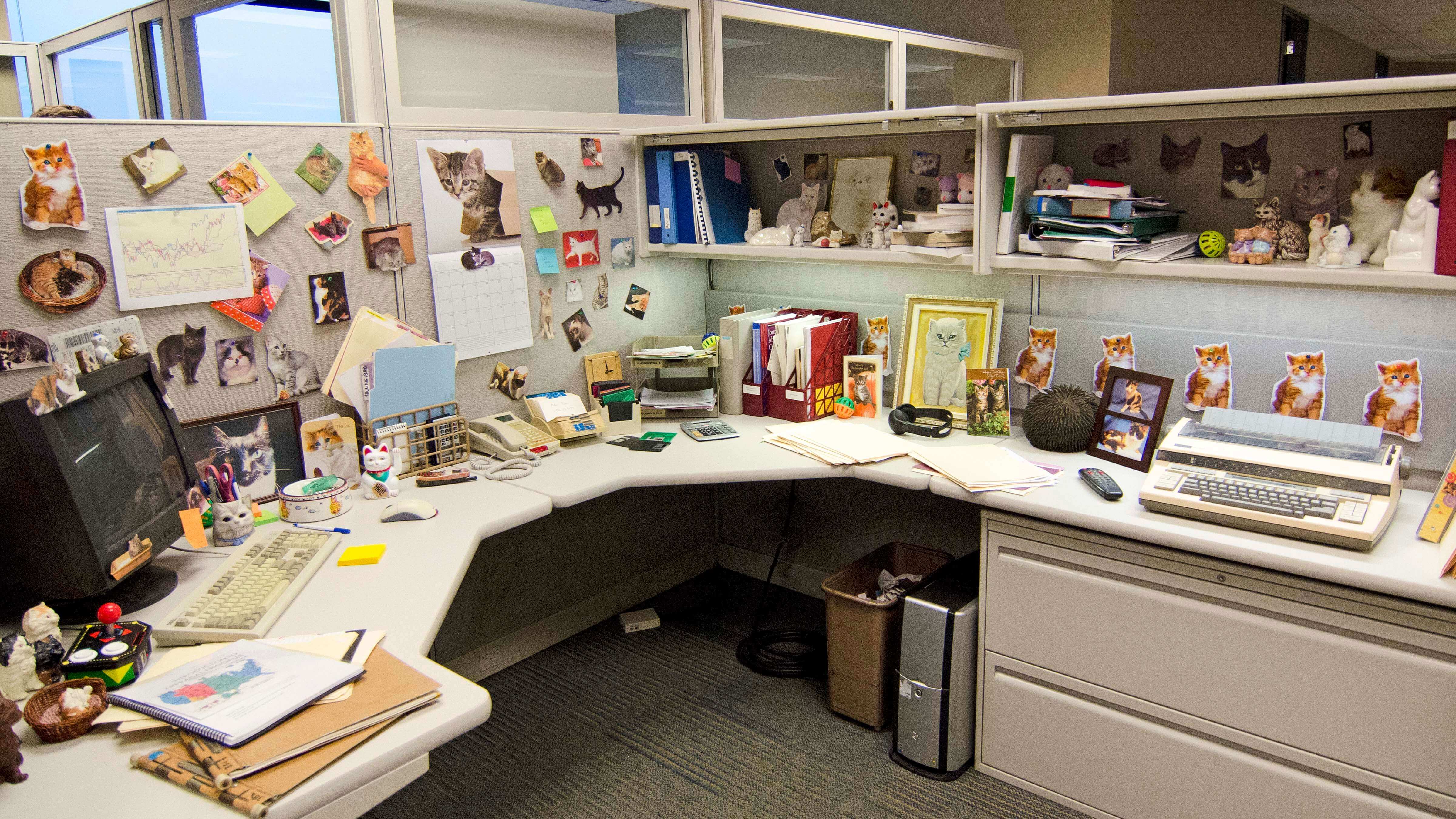